Do you know what ‘Bohemian’ really means?

By watching all the awesome bohemian looks for RTW fall winter 2017 on designer runways and in famous fashion magazines you might think of romantic love, ruffles, bows, see-through fabriques, flower patterns, long and light skirts, dresses and earrings, lace, long wavy hair, Kate Moss and Sienna Miller. This is all true. But do you know what ‘bohemian’ really means? Well… 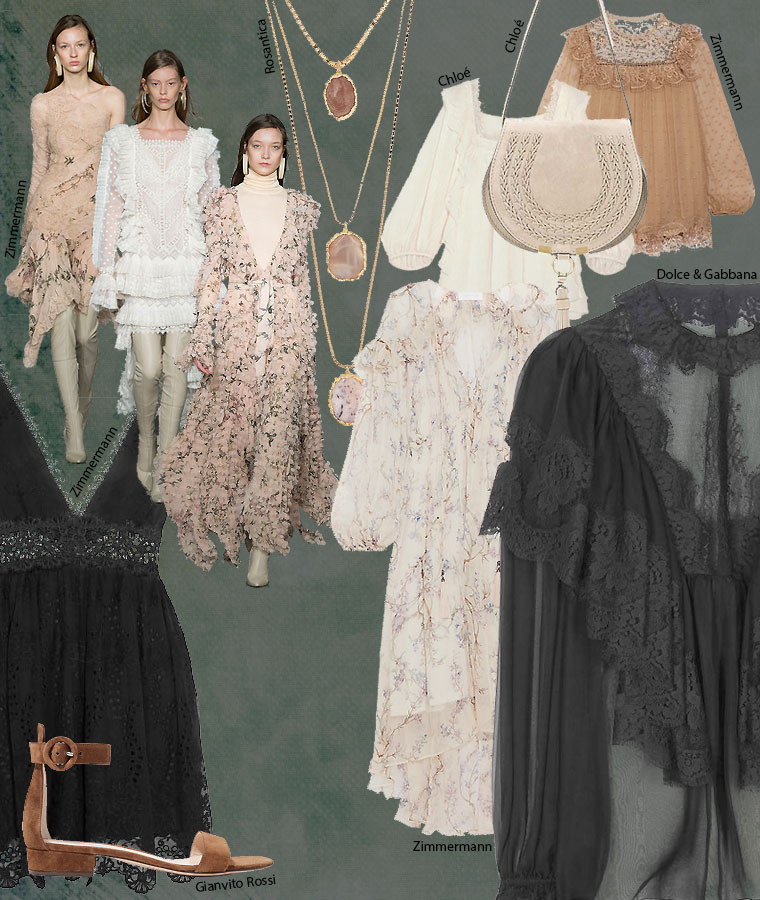 It’s all about romance, individuality, creativity and art. Bohemian is a state of thinking and living. ‘Bohemian’ was originally a term given to Roma gypsies, commonly believed by the French to have originated in Bohemia, in central Europe. The English Oxford Living Dictionarie’s definition mentions a ‘Bohemian’ as “a socially unconventional person, especially one who is involved in the arts. ‘Warhol and the artists and bohemians he worked with in the 1960s’.” A Bohemian is an artist, actor, poet, composer or anyone that thinks and lives in an unusual creative way inspired by art. In the 1850s the connotation became a romantic one.

I found the best explanation of the ‘Bohemians’ in Virginia Nicholson’s book ‘Among the Bohemians’, which I quote here:

Among the Bohemians charts the valiant experiments of the artists, poets, writers and composers, who in the early twentieth century declared war on Victorian conformity. Rebels and free spirits, these were the pioneers of a domestic revolution. Escaping the confines of the society into which they had been born, they carried idealism and creativity into every aspect of daily life. Deaf to disapproval, they got drunk and into debt, took drugs, experimented with homosexuality and open marriages, and brought up their children out of wedlock. In the spirit of liberty, they sacrificed comfortable homes and took to the road in gypsy caravans or moved into spartan garrets in Chelsea. (…)

The book holds a magnifying glass over the habits and domestic lives of artists and writers in this country for the forty-odd years before the Second World War, revealing tendencies, overlaps and above all aspirations in common among an entire sub-section of society, that set them apart from the vast mass of conventional British people. Among the Bohemians uncovers the story of a tiny, avant-garde minority who possessed a special cohesiveness beyond movements and styles in art, and whose daily lives seemed touched with an artistic consciousness that bore vivid witness to an ideal about how one should live.

The Bohemians accelerated the process that was to change the social scene in Britain for ever; they opened the doors for that other great moment of change – the 1960s. Today we still owe many of our freedoms to that pioneer generation.

So try to be all the best of what was typical for real Bohemians but abstain from drugs: Be creative and open for art and new ways of thinking, be individual and unique with a strong optimistic idealism, be strong and self-confident with a hint of edgy romance.

Written by Alessandra@HowToBeInStyle
HowToBeInStyle is a fashion, style & beauty blog founded & created by ALESSANDRA, model, lover of photography, art, hippie & retro style, design, tigers & all things beautiful. She loves to share her passion! REAL BEAUTY COMES FROM THE INSIDE 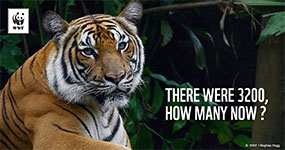 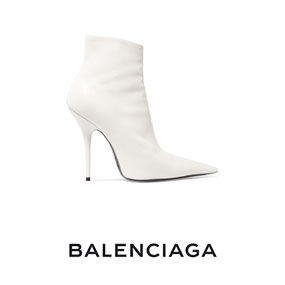 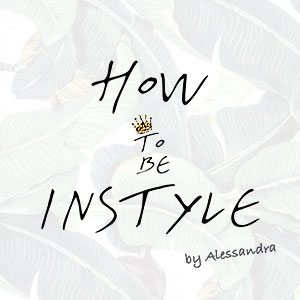 We (all the journalist also and the director too when he can follow) love your super style and your politness, darling. It's always a great pleasure @HowToBeInStyle , charming lady of fashion and good taste. You are a queen with words, too. <3 #maxfriend #maxbeauty Hugs from us to @HowToBeInStyle .

You are so wonderful bringing all the Fashion Style Muses together from all over the World Hugs.

We love your blog!

Follow HowToBeInStyle so that you can learn to be in style.